The University of Texas at Dallas has experienced profound and significant growth in recent years, becoming an energetic, top-tier national research institution that embodies innovation and collaboration. For that momentum to continue, it is essential to understand the University’s past, assess its present and think carefully about its future. The following document focuses on that future and acknowledges the unusual road map to excellence that has made UT Dallas distinctively different..

In academic year 2020, UT Dallas celebrated 50 years as a public university and a component of The University of Texas System. The University’s roots, however, go back to 1961 when three founders of Texas Instruments — Eugene McDermott, J. Erik Jonsson and Cecil Green — established the Graduate Research Center of the Southwest as a source of advanced research and trained scientists to benefit the state and the nation.

In 1969, the small, privately funded institute, then the Southwest Center for Advanced Studies, was given to the State of Texas and became The University of Texas at Dallas. But, in operational terms, UT Dallas is much younger. Until 1975, the University was not allowed to enroll undergraduates and did not have the buildings and faculty for these students. Furthermore, after 1975, state law allowed UT Dallas to enroll only juniors and seniors, to mount programs that did not compete with existing academic programs in the region, and restricted engineering courses and degrees.

In 1986, after concerted efforts by Dallas civic leaders, the University gained the authority from the Texas Higher Education Coordinating Board to establish a School of Engineering and Computer Science. A second campaign by the same leaders then led to the admission of freshmen and sophomores, with the first classes enrolling in 1990. Not until 2003 did the Texas Legislature remove all of the restrictions that had curbed the growth and development of UT Dallas. 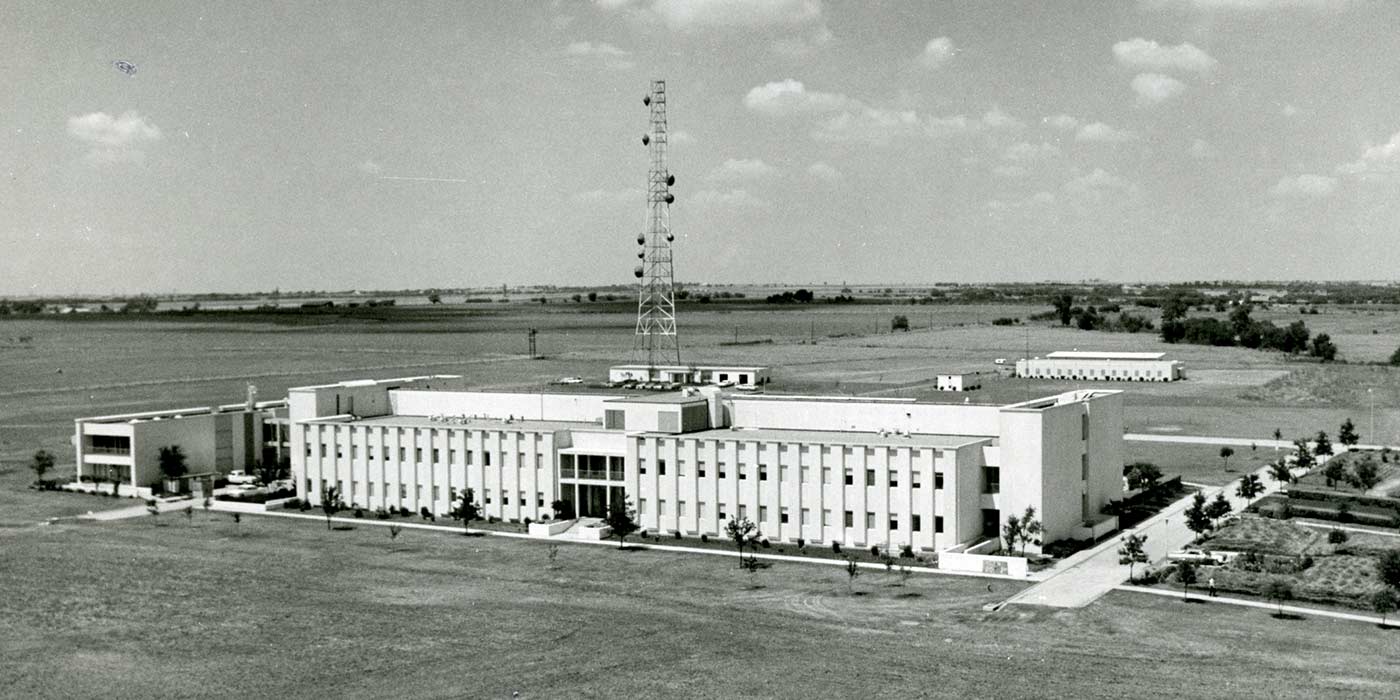 The Founders Building in the late 1960s and surrounding land that would become The University of Texas at Dallas.

Today, excellence is embedded at the University. The Carnegie Commission on Higher Education designated UT Dallas as an “R1” doctoral-granting university of very high research activity. The faculty includes members of the National Academy of Sciences and the National Academy of Engineering, and recent freshman classes have featured close to 200 National Merit Scholars, one of the highest numbers in the nation.

The campus community must think deeply about how UT Dallas will build upon this foundation of excellence and create the future long envisioned for the University. Prior strategic plans all had the same dominant theme, namely that UT Dallas must increase the size of its faculty to reach its full potential and fulfill the role needed by the state. Excellence at the University will only increase as the size and quality of the faculty increases.

Hence, this plan specifies critical issues that must be addressed successfully during the coming years for UT Dallas to continue its meteoric trajectory to be one of the world’s great universities.*